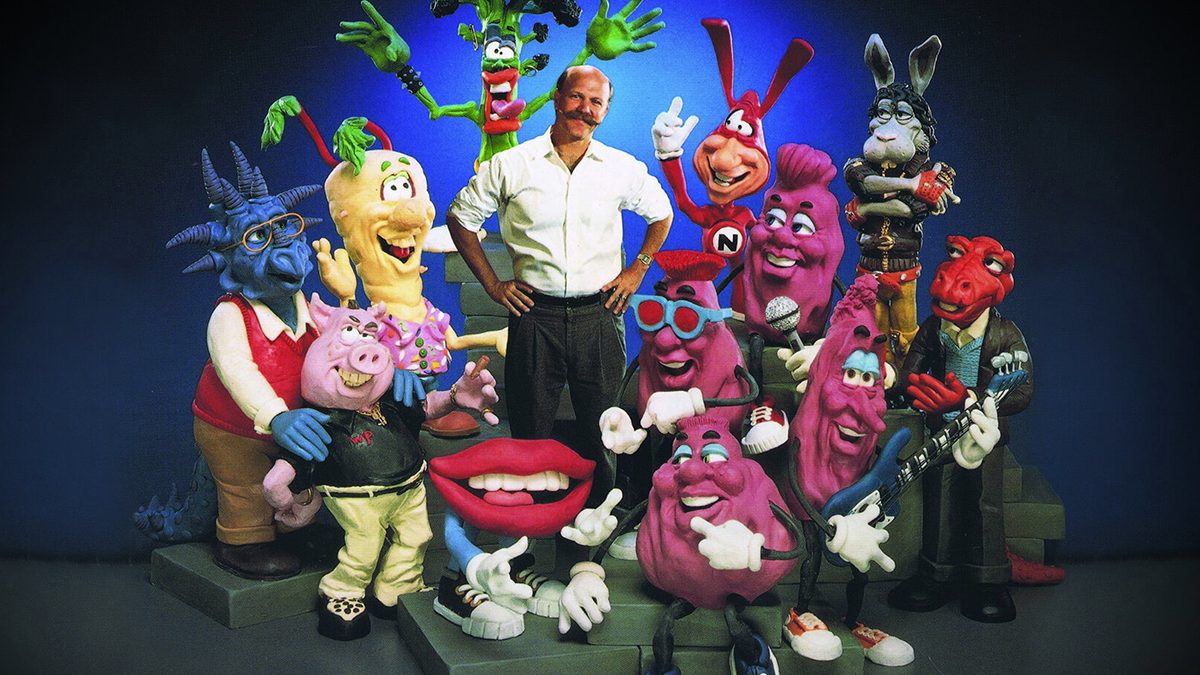 Known as the “Father of Claymation,” Will Vinton revolutionized the animation business during the 1980s and 90s, creating such iconic characters as the California Raisins and Domino’s The Noid. But after thirty years of being the unheralded king of clay, Vinton’s carefully sculpted American dream came crumbling down. Structured around interviews with this charismatic pioneer and his close collaborators, along with a treasure trove of clips of their work together, CLAYDREAM charts the rise and fall of the Oscar®- and Emmy®-winning Will Vinton Studios. Documentarian Marq Evans brings to life the battle between art and commerce in this affectionate, insightful portrait of an artist who put so much of himself into his craft.