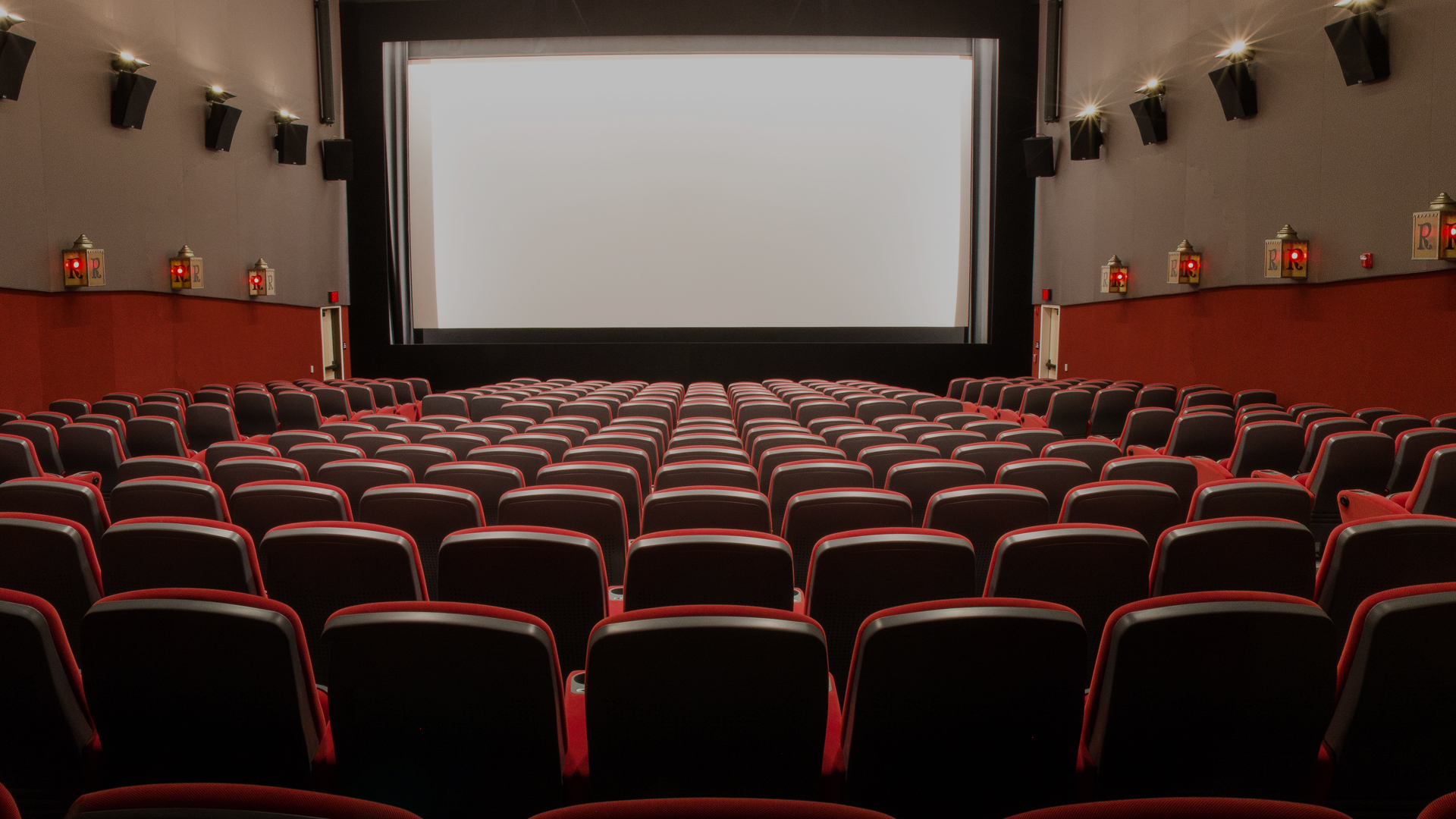 The Santa Barbara International Film Festival (SBIFF) is a 501(c)(3) non-profit arts and educational organization. Over the past 30 years, SBIFF has become one of the leading film festivals in the United States. In that time, we have brought the best of independent and international cinema to Santa Barbara, and we have expanded our operation to include a wide range of educational programming, fulfilling our mission to engage, enrich, and inspire people through the power of film. We celebrate the art of cinema and provide impactful educational experiences for our local, national, and global communities.

In June 2016, the Santa Barbara International Film Festival entered a new era with the acquisition of the beloved Riviera Theatre. After a $5 million dollar capital campaign and renovation, the Theatre is now SBIFF’s new state-of-the-art, year-round home, showing new international and independent films every day. We are bringing the cinematic arts to a whole new level, and look to our community to grow with us. Originally, the Theatre was an auditorium building designed by architect Alfred Eichler in 1926 as part of the University of California, Santa Barbara’s Mesa Campus. The Theatre is an irreplaceable resource for our community and a representation of Santa Barbara’s rich history.