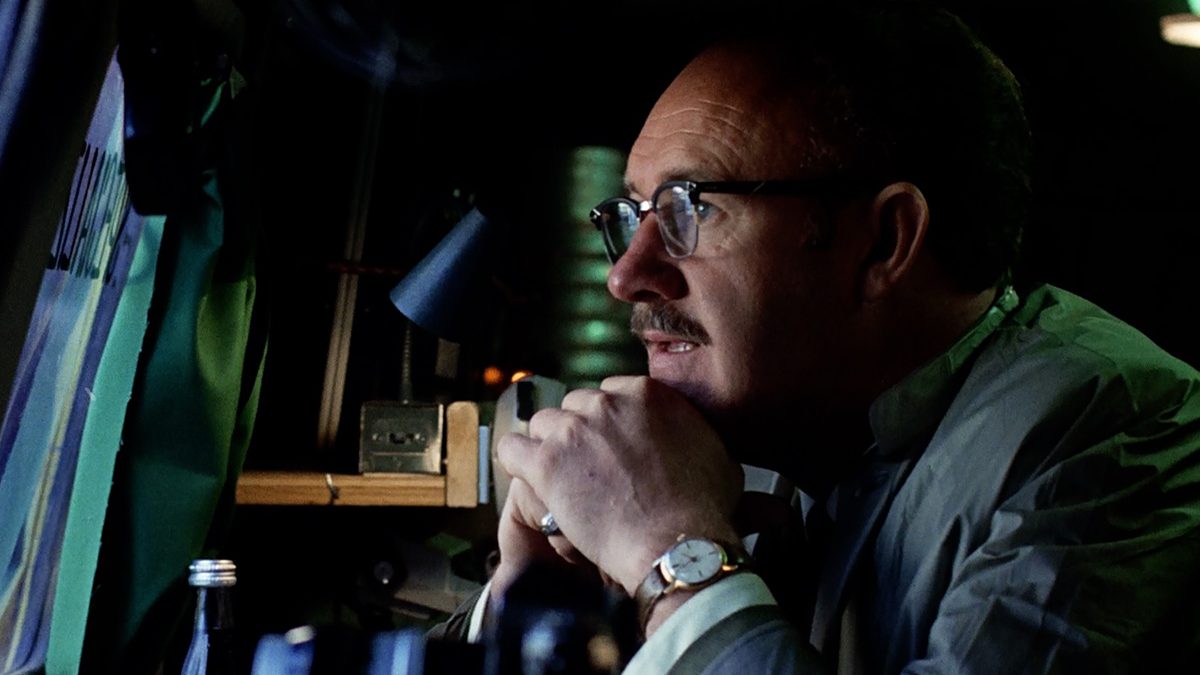 Lonely wiretapping expert and devout Catholic Harry Caul is hired to record a seemingly innocuous conversation in San Francisco’s Union Square between two lovers. Upon re-hearing the tapes, however, Caul believes he may be putting the couple in danger if he turns the material over to his client. But what one hears can ultimately turn out to be quite different from what was actually recorded.