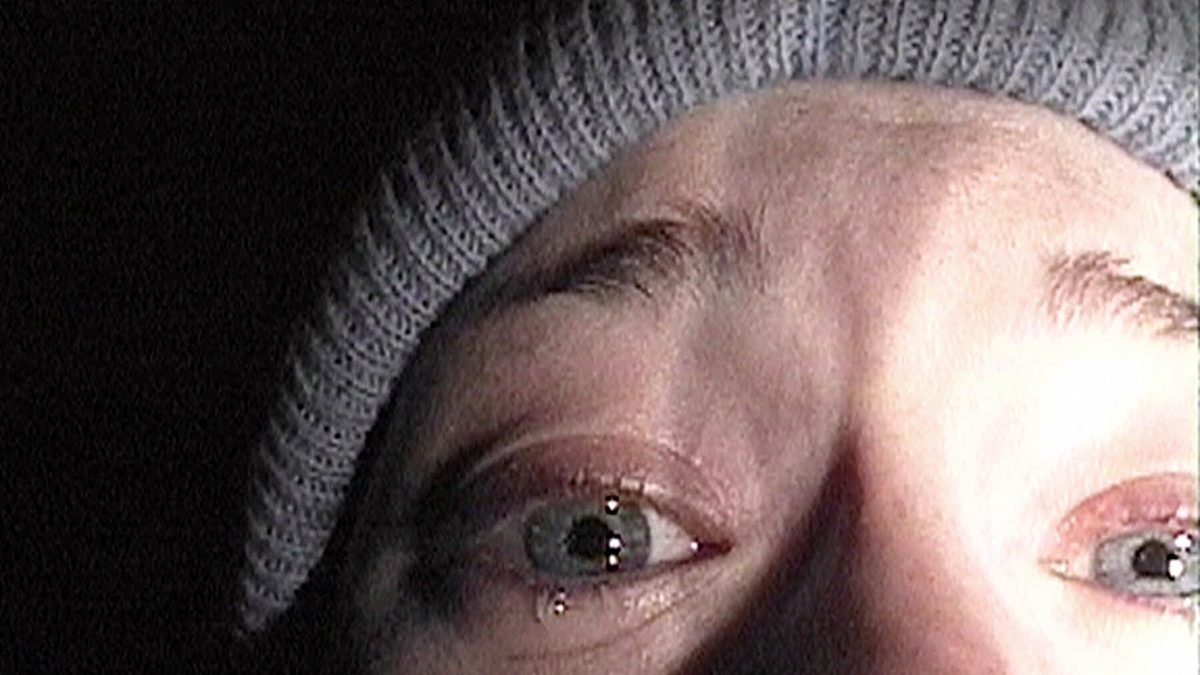 Found video footage tells the tale of three film students who’ve traveled to a small town to collect documentary footage about the Blair Witch, a legendary local murderer. Over the course of several days, the students interview townspeople and gather clues to support the tale’s veracity. But the project takes a frightening turn when the students lose their way in the woods and begin hearing horrific noises.