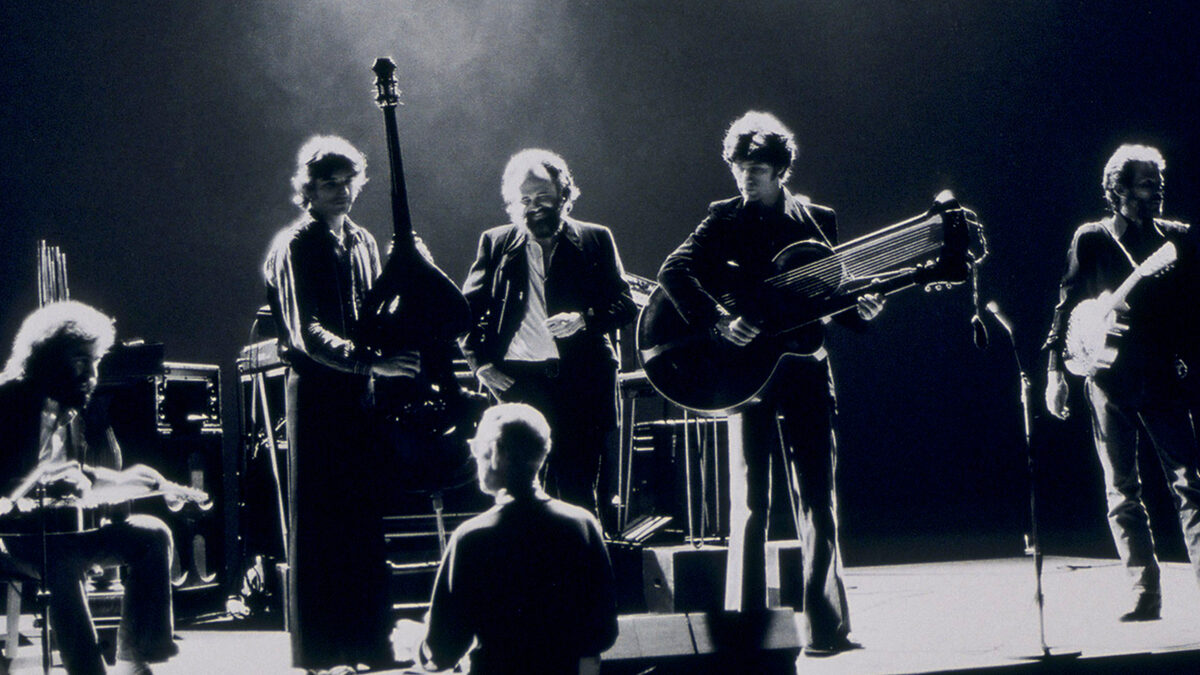 It started as a concert. It became a celebration. Join an unparalleled lineup of rock superstars as they celebrate The Band’s historic 1976 Thanksgiving Day farewell performance. Directed by Martin Scorsese, “The Last Waltz” is not only “the most beautiful rock film ever made” (The New Yorker)…it’s “one of the most important cultural events of the last two decades” (Rolling Stone)! Featuring Bob Dylan, Eric Clapton, Neil Young, Ringo Starr, Joni Mitchell, Van Morrison, Muddy Waters and more.