Color Out Of Space 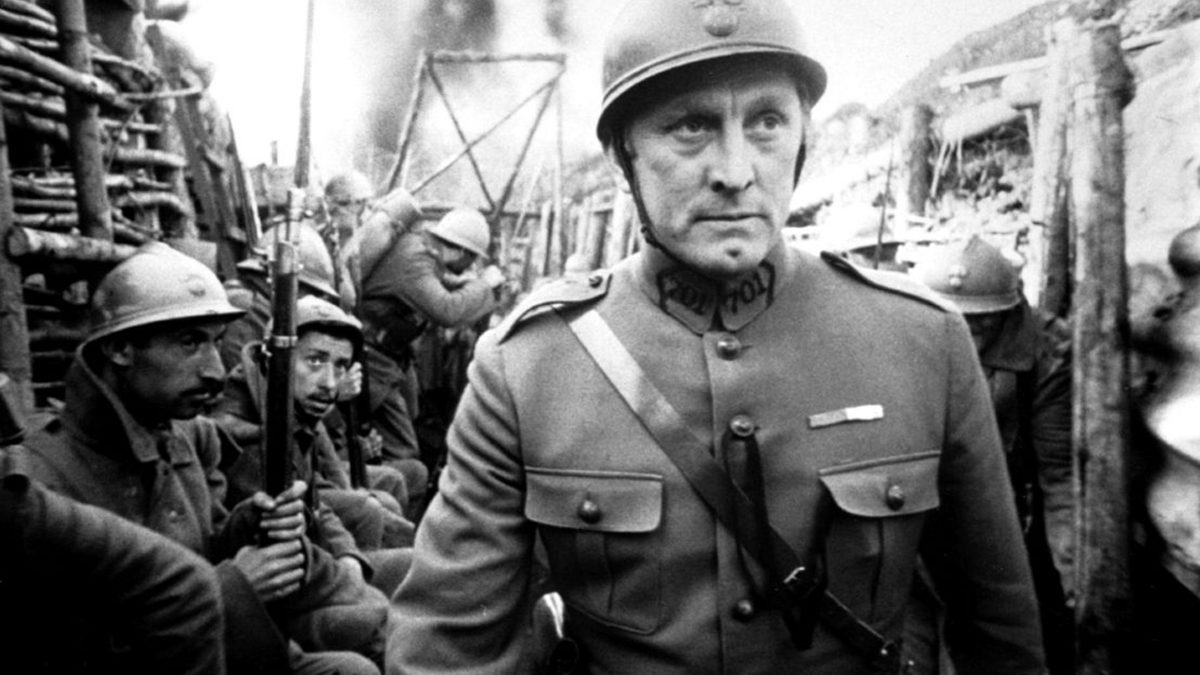 The 1957 Classic from Stanley Kubrick starring Kirk Douglas. The futility and irony of the war in the trenches in WWI is shown as a unit commander in the French army must deal with the mutiny of his men and a glory-seeking general after part of his force falls back under fire in an impossible attack.