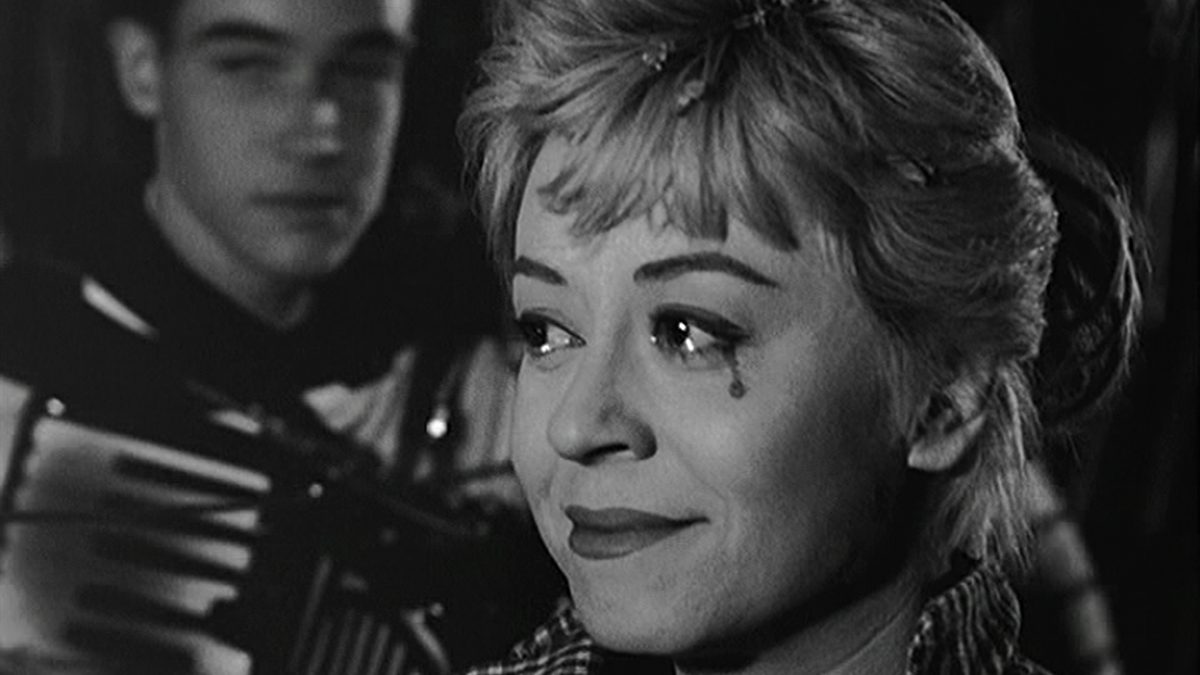 4K Restoration of NIGHTS OF CABIRIA. In the role that won her the Best Actress award at Cannes, Giulietta Masina stars as “Cabiria,” a tough Roman streetwalker who, after a near-drowning by her pimp boyfriend, is swept off her feet by a square, but sympathetic, accountant…until a final disillusionment. Federico Fellini’s showcase for his wife won the Academy Award for Best Foreign Language Film of its year.