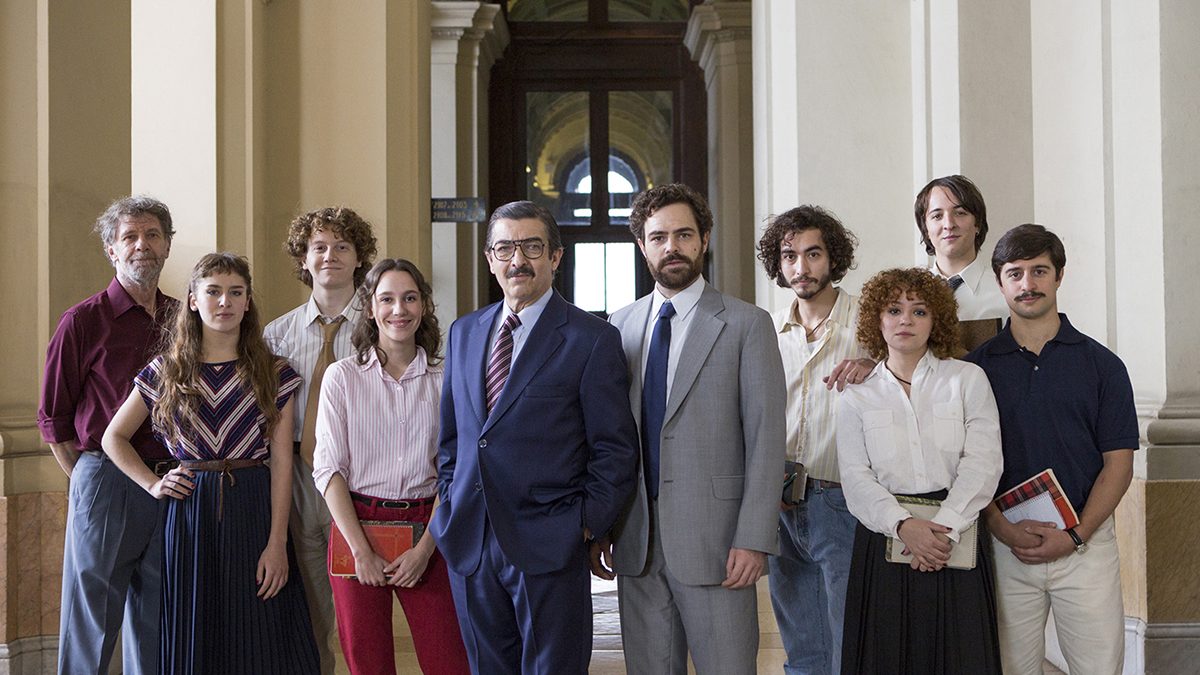 Argentina, 1985 is inspired by the true story of Julio Strassera, Luis Moreno Ocampo and their young legal team of unlikely heroes in their David-vs-Goliath battle in which, under constant threat, they dared to prosecute Argentina’s bloodiest military dictatorship against all odds and in a race against time to bring justice to the victims of the Military Junta.