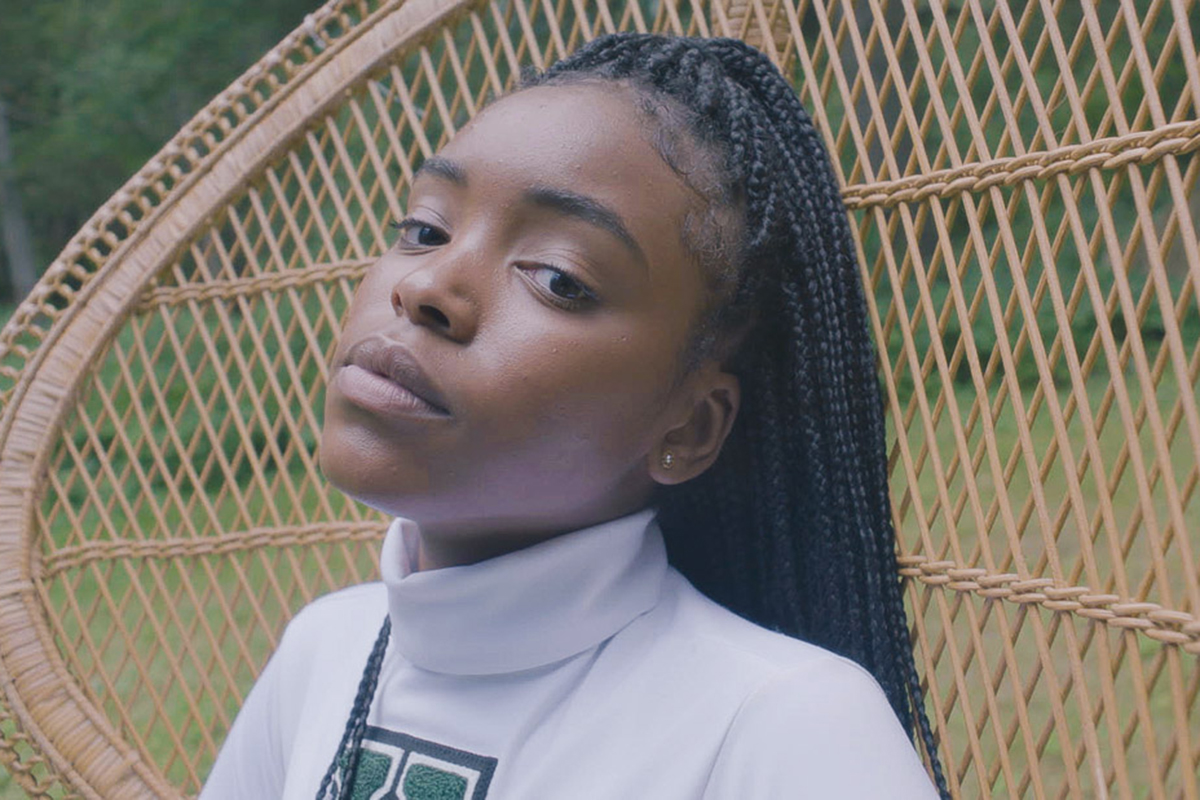 Five factions run the underground life of the prestigious Haldwell boarding school. At the head of the most powerful faction – The Spades – sits Selah Summers. By turns charming and callous, she chooses whom to keep close and whom to cut loose, walking the fine line between being feared and loved.